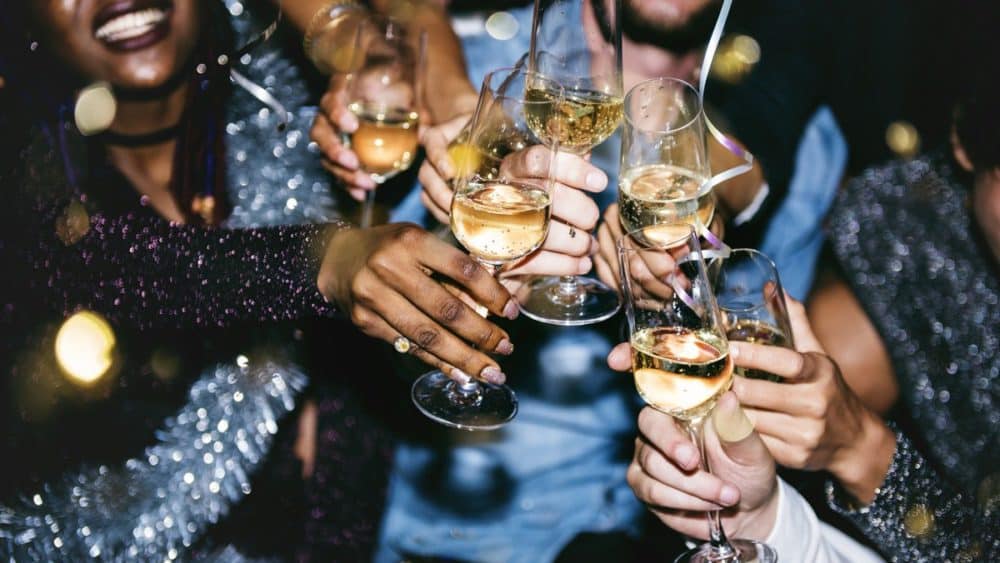 NYE in Amsterdam: Everything you need to know

Do you already know where you are starting 2020? Don’t hesitate too long: in Amsterdam everyone can have the time of their lives at the turn of the year! In this article you can find all the information you need to know about New Year’s Eve in Amsterdam.

Naturally, the festive December month always has a smashing final agreement with New Year’s Eve. How nice is it to start this evening with friends or family in a restaurant and end the last day of the year in style? It is just as nice not to think about cooking on New Year’s Eve and to make a reservation at a restaurant. A good start is half the work! Click here if you want to know more about where to eat on New Year’s Eve in Amsterdam

Please note that an adjusted timetable applies to public transport during the New Year. For example, there is no public transport between 8 pm on 31 December and 1 am on 1 January! Inform in advance how the trains, trams and buses run, so that you arrive at your party on time.

It is not recommended to drive through the city center on New Year’s Eve. A number of roads have also been closed for car traffic in the Nieuwmarktbuurt (from 8 p.m. to 3 p.m.) and in the Amstel-Rokin-Dam area (from 8 p.m. to 2 p.m.). The Jodenbreestraat is only accessible to local traffic on Nieuwe Uilenburgstraat from 8 pm to 1 am.

Amsterdam is known as a party city. It is the city of clubs and entertainment of the Netherlands. The capital continues to renew itself and new clubs are regularly opened. Amsterdam is therefore the perfect place to celebrate New Year’s Eve!

People from Amsterdam love New Year’s Eve. Therefore this event is fully celebrated everywhere! From large dance parties with top DJs to an exclusively costumed ball, to street parties in various squares in the city.

This year you can not enjoy the spectacular fireworks show like last year. Unfortunately there is no countdown and fireworks from the municipality. But from 9:30 pm you can join one of the pleasant street parties on the Nieuwmarkt, Leidseplein or Rembrandtplein, where you will be entertained until the wee hours. There will be enough fireworks so don’t worry!

Another golden tip to see the fireworks is to visit a sky bar. Various restaurants offer special dinner packages on New Year’s Eve, ranging from luxurious to pleasantly affordable. Think Canvas on the 7th, Ramada Apollo, Madam and Skylounge at the Doubletree.

As you may have already heard, tourists who want to usher in the new year in Amsterdam have to pay a lot for this. Nowhere else in Europe is an overnight stay during New Year’s Day as expensive as in Amsterdam. In this article you will find out more about where to stay on New Year’s Eve in Amsterdam