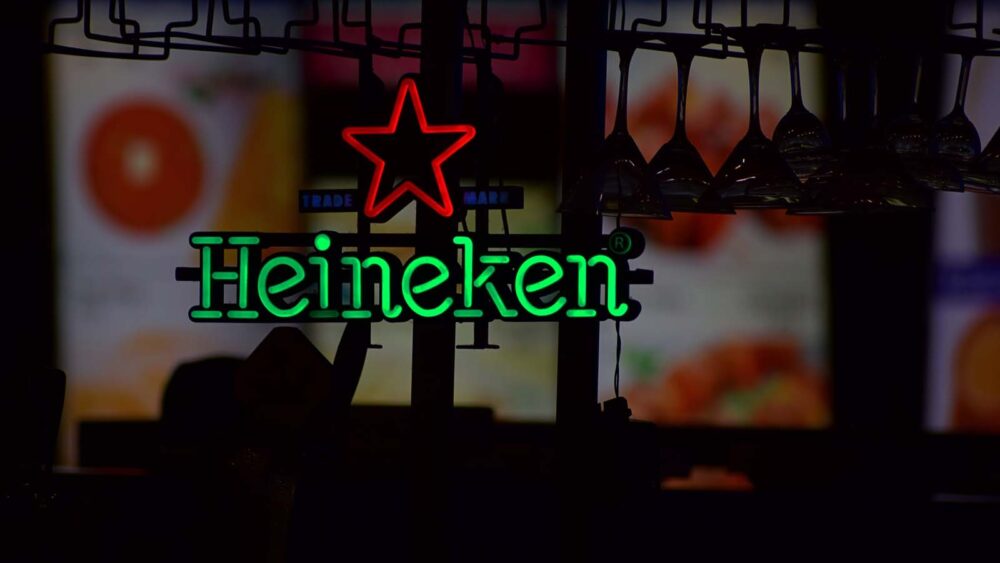 Visiting the Heineken Experience is a nice and popular adult activity in Amsterdam! Heineken is one of the 3 largest beer brewers in the world. The green bottles with a red star on them are available everywhere. The Heineken Experience is an interactive exhibition in which you can learn everything about the Dutch beer brand, but you can also get started brewing beer yourself. Get your tickets here.

Brouwerij’t IJ is a unique brewery, founded in 1985 by musician Kasper Peterson. Located in an old mill, the brewery produces eight standard beers and three seasonal beers, four of which are certified organic in total. The atmosphere in the brewery is very nice – a pleasant afternoon is guaranteed!

Amsterdam is a city known for its coffee shops, canals, and Red Light District. A visit or tour to the Red Light District in Amsterdam has to be high on your list when they’re exploring the capital of Amsterdam. Although prostitution finds place all across the world, it is common that this happens behind closed doors. Amsterdam is the exception. The district, in Dutch called “De Wallen, is known for its windows illuminated by red lights behind which prostitutes try to sell sex. Also, the neighborhood is an iconic landmark submerged in history. Along with that, the area is known for its many bars and restaurants, live sex shows, sex shops, and strip clubs.

A comedy night in Amsterdam

If you want to have a nice night out in Amsterdam you can also choose a really fun night and visit a comedy night. Laugh together and enjoy live entertainment during a stand-up comedy shows. A comedy show is a fun outing for any occasion: it is as relaxing as a company outing. During a comedy show, you can enjoy the most hilarious jokes and funny sketches, performed by the best stand-uppers and professional comedians. Here we wrote an article about the top 5 comedy shows in Amsterdam!