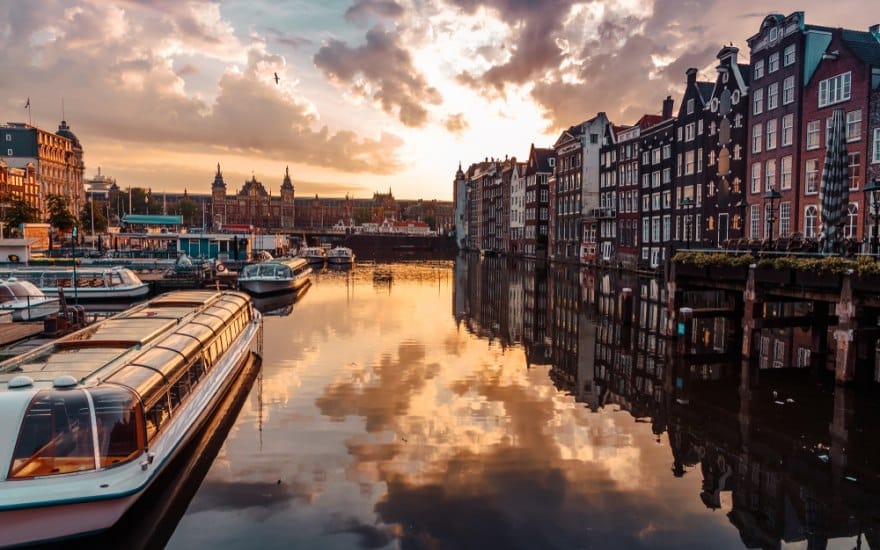 Living and working in Amsterdam (the Netherlands): Planning to leave for Amsterdam? Read here all the information about life in Amsterdam and why it is perfect for expats!

Expats Amsterdam: A tolerant city with a popular nightlife

Amsterdam has a reputation as city of tolerance, because of the liberal policies towards cannabis and prostitution. It is also famous for its nightlife, the world famous Red Light District and the beautiful canals that go past old houses. Besides, Amsterdam is praised worldwide for its DJs, festivals and vibrant nightlife. You will find a club for every taste in Amsterdam. From industrial buildings with raw parties to chic locations with slick parties. Everywhere in and around the city, clubs pop up that attract thousands of dance lovers at the weekend. Have you had a long working week? Have a nice party at the weekend!

That is, Amsterdam has become even cheaper compared to other international top cities – despite rising house prices and housing and living expenses. For example, an unfurnished rental property in Amsterdam costs between 80 m2 and 120 m2 and costs up to € 1,800, and in the very best neighborhoods (the canals) this can amount to around € 3,500. In comparison, in New York an average home of such a size costs over € 5,000, and in Hong Kong the rent rises to just under € 8,000.

Meet other expats through InterNations

Want to establish friendships with other expats? There is a platform in the Netherlands for this. The platform is called InterNations and bring expats together. With InterNations you can go to special social events and built up a network of new expat friends!

Bicycle through the city

Because Amsterdam is relatively small, it is not necessary to have a car in the city. You can do everything by bike or public transport. Amsterdam has cycle paths everywhere, so it is also completely safe to cycle around!

There are a lot of factors that explain why the quality of life in Amsterdam consistently ranks among the best in the world. Below you will find an overview of benefits of living in Amsterdam as an expat: