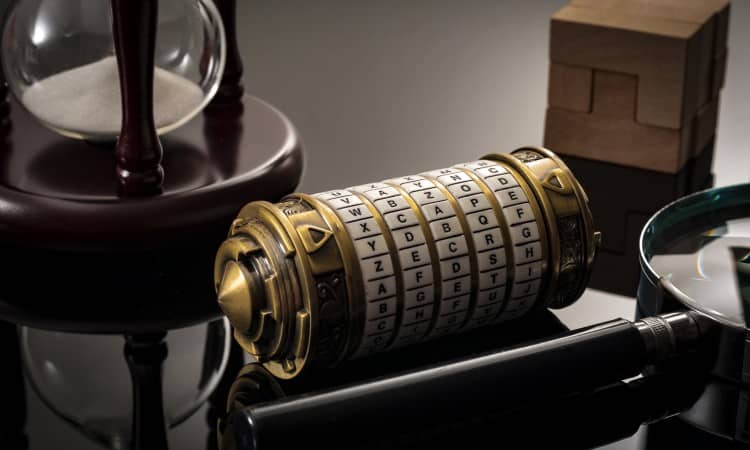 Escape games or escape rooms is one of the most popular things to do with a group of friends nowadays. Amsterdam now has dozens of them, in all shapes and sizes. Where do you need to go for a good escape room? These are our favorites in Amsterdam!

Deep in the cellars of the ancient Beurs van Berlage, Sherlocked presents two mysterious escape rooms that are among the best in the world: “The Architect” is a mystery game that you play with a group of two to six friends or colleagues. You are being led to a historic, enigmatic room. The challenge is to ‘sherlock’ you out through collective intelligence and creativity. Only half of the groups know how to unravel every secret and complete the search. Are you up for the challenge? With “The Vault” the mission consists of stealing a mysterious object, from the old vaults of the Beurs van Berlage. You get exactly ninety minutes to accomplish this. Sherlocked costs € 119 during the week or € 129 during the weekend.
Sherlocked, Beursplein 1, Amsterdam

Logic Locks is a beautiful escape room near Amsterdam Sloterdijk. In this room you solve the mystery about Elizabeth van Leeuwenhart in her old classical study room. The room is beautiful and well designed and has a good number of different highly creative puzzles. The escape room is for a maximum of 7 people and, depending on the size of the group, costs between € 27.50 and € 19.50 per person.
Logic Locks, Ferdinand Huyckstraat 64, Amsterdam

In Questomatica; Arcade Invasion Mario’s boyfriend Luigi has retired and has opened a bar in the real world. Unfortunately, not everything goes well and you and your friends have to save the earth within an hour. This escape room is full of Nintendo and arcade nostalgia and is therefore completely different from the dark rooms of other escape rooms. The room is for six people max, but you experience it best when you play with four. Prices are different based on the days and times you choose to visit the room. For four people you pay between € 27.50 and € 35.
Questomatica, Foeliestraat 16, Amsterdam

At #SaveAmsterdam you save Amsterdam from zombies. This escape room is a somewhat smaller escape room, but has many great technical applications to get you through the game. Logical riddles are easy to handle. During the week you play with 6 people for a price of € 17 per person, which makes this escape room quite cheap!
# SaveAmsterdam, Cornelis van Alkemadestraat 69, Amsterdam

With no fewer than 11 escape rooms and room for 220 people, the Escape Factory lives up to its name. You don’t have to be here for the most beautiful, high-tech or narrative escape rooms. But it is pre-eminently the place for large groups. Certainly because they have two versions of some of the escape rooms, allowing you to compete against each other as teams. Ideal for increasing the pressure. Price: From € 95 per escape room
Escape Factory, Gedempt Hamerkanaal 267, Amsterdam