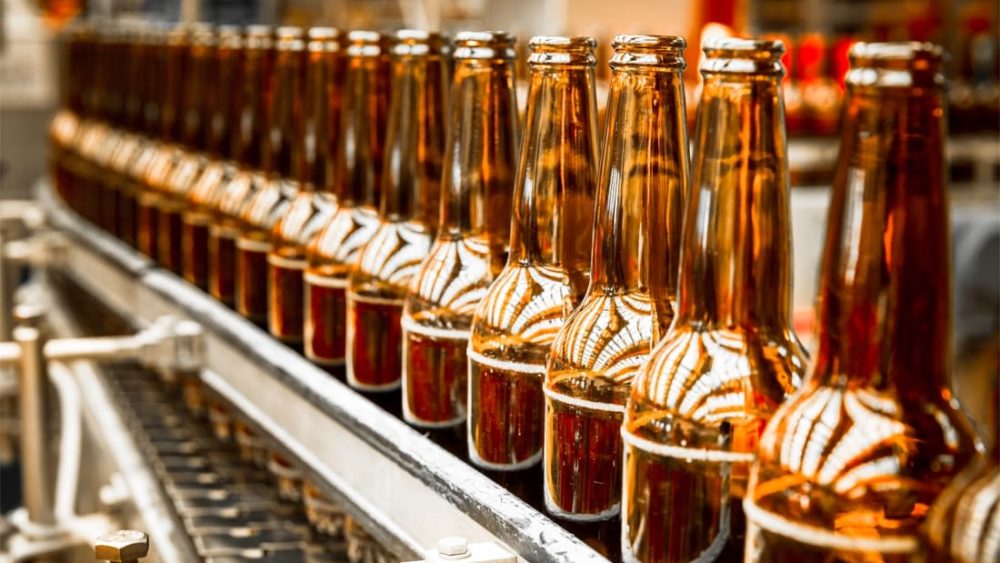 Beer brewers in Amsterdam: Beer and Amsterdam go hand in hand. The capital was already a center for the beer industry around 1300. Do you want a day at a brewery in Amsterdam? Keep on reading…

Not surprisingly, all the beer they sell here comes from Brouwerij ’t IJ. What you might be surprised about is how big that offer is! I have to admit that I was mainly familiar with their wheat beer and IPA, but they really have something for everyone. And the terrace is also a big plus!
Where: Funenkade 7, Amsterdam

They have no less than 40 draft beers at this beer café and more than 100 in the bottle. They are located at the Vondelpark and what is also fun: you can order a growler here and take it with you. That is a 1 liter bottle with freshly pulled beer of your choice. So you have your favorite beer for a day in the park!
Where: Overtoom 417, Amsterdam

Few beer brewers in Amsterdam stand on such historical ground as De Prael Brewery. The brewery, the shop and the tasting room are located in a former auction house and wagon factory on the Oudezijds Voorburgwal in the old center of the capital. It is one of the oldest places in Amsterdam. Already around 1300 there was a beer quay and beer was brought in from Germany with wooden ships. Later the first breweries of Amsterdam were created on this site. De Prael still makes beers that are brewed according to traditional methods. You can go there daily for tours and tastings.
Where: Oudezijds Voorburgwal 30, Amsterdam

Troost Brewery brews beer in two places in Amsterdam: on the site of the Westergasfabriek and in a former monastery in De Pijp. It is the only place in De Pijp where beer is actually made. At Brouwerij Troost they want to make specialty beers in beautiful places in the middle of the city that are attractive to everyone. You can go for a tour at the brewery in the Westergasfabriek. You get an explanation of the brewing process from one of the brewers, you can taste different beers and you get a bottle of comfort beer home.
Where: Pazzanistraat 25-27, Amsterdam

Brouwerij De 7 Deugden is located on the outskirts of the city in Amsterdam New-West. It is a small-scale brewery that makes special seasonal beers and specialty beers with herbs and spices, such as thyme and smoked malt. The beer is brewed by people with disabilities who could not get to work anywhere else. Every Saturday afternoon you can come for a tour and a tasting in the business premises in the Osdorp district. You can also taste the beers with different types of cheese.
Where: Osdorperweg 578, Amsterdam

Foreign tourists in particular are floundering at the Heineken Experience, the attraction of the beer brand that is known all over the world. It is located in a former Heineken beer brewery on the edge of Amsterdam’s Pijp. In 1863, Gerard Heineken laid the foundation for the beer empire in the building. The brewery closed in 1988, after which the building became a museum. You will learn everything about Heineken on a four-storey tour and admire the copper brewing kettles and old Heineken advertising posters, among other things. At the end you can brew a beer yourself and of course taste it.