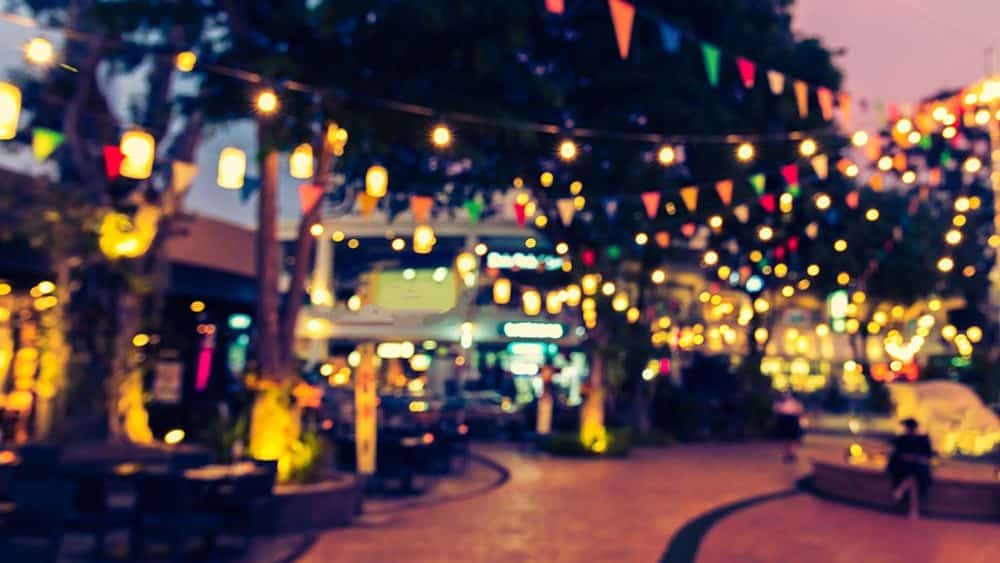 A Campingflight to Lowlands Paradise or simply Lowlands 2019 is a three-day music festival that has been held annually since 1993 in Biddinghuizen (Flevoland) at the Walibi Holland event site!
Every year in August about 55,000 Lowlanders settle here for A Campingflight to Lowlands Paradise, a three-day festival full of music, theater, film, comedy, literature, street theater, science and visual arts. With so much variety of entertainment, Lowlands is perhaps the most versatile festival in the Netherlands.
Lowlands 2019 offers no less than twelve stages for 250+ acts and performances, where both headliners and beginners invariably pitch full tents. Because Lowlanders know their classics, but always remain curious! Mojo Concerts started Lowlands as a counterpart to festivals such as Pinkpop and Dynamo Open Air and tried out some more alternative music. Lowlands festival has a wide variety of entertainment: there is not just music! Get your tickets here