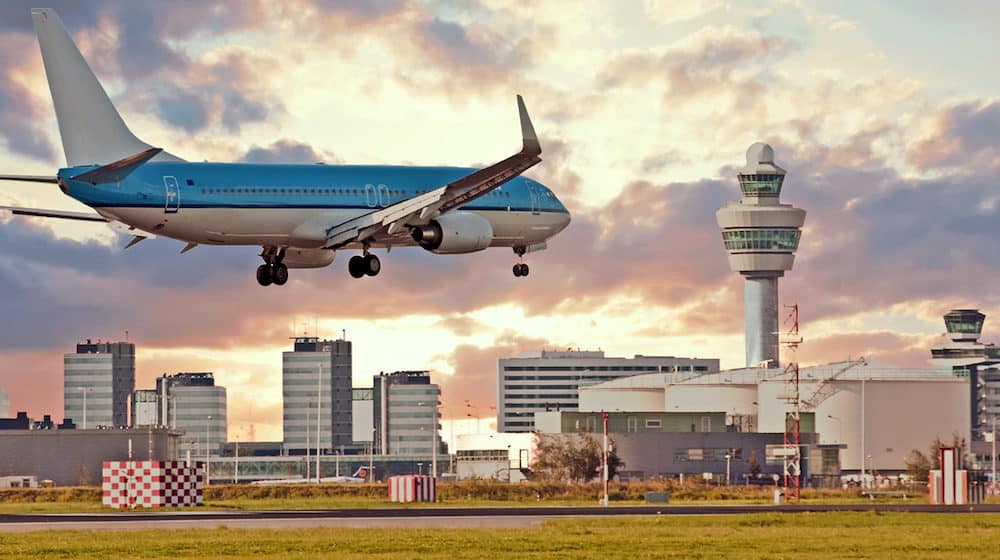 8 Hotels in Amsterdam near the Airport

The Mercure Hotel Schiphol Terminal is a unique 3-star hotel at Schiphol. It is located behind customs, in the transit zone of lounge 3, opposite the KLM lounge. To be able to stay at the hotel, you must have a valid passport and airline ticket for the same or the following day. There are rooms available for day and night.

Yotel is behind customs at Amsterdam Airport and is the ideal hotel for when you are in transit. The rooms of the hotel are so-called sleeping cabins inspired by a first-class flight (very chill!). You can find Yotel hotel in lounge 2 in the transit area of Schiphol airport. Please note that the hotel is only accessible to people who are in transit or who have already checked in on an outgoing flight.

The 4-star Sheraton Amsterdam Airport Schiphol hotel has direct access to Schiphol International Airport. It is only a 20-minute train ride from the center of Amsterdam. The property has a gourmet restaurant and modern fitness facilities, including a sauna and a steam bath.

citizenM Schiphol Airport is a luxurious, hip yet affordable hotel close to the terminals and train station of Schiphol. You can reach the hotel via the covered footpath from terminal 3. The center of Amsterdam can be reached by train 24 hours a day and a journey takes only 20 minutes.

The new Hilton Amsterdam Airport Schiphol offers a direct connection to the international terminal of Schiphol Airport. Via a covered walkway you can reach Schiphol in just 5 to 7 minutes. The hotel has an underground parking garage and free Wi-Fi is available throughout the hotel.

You immediately feel at home at Mercure. The 4-star Mercure Hotel in Amsterdam West, is easily accessible by public transport. It just takes 6 minutes to reach the Airport. An ideal location for meetings and for flexible working. Put your bags down and relax.

ibis budget Amsterdam Airport is smart sleeping and travelling. Schiphol Airport can be reached quickly with the free Airport Shuttle service within 8 minutes. The hotel rooms offer space for one, two or three people. The hotel also has a spacious parking lot.

The NH Schiphol Airport offers comfortable accommodation and a wellness center near Schiphol Airport. Whether you need to catch a flight or rest for a few days, this NH Hotel is a practical choice. You can reach the airport in 9 minutes by public transport.