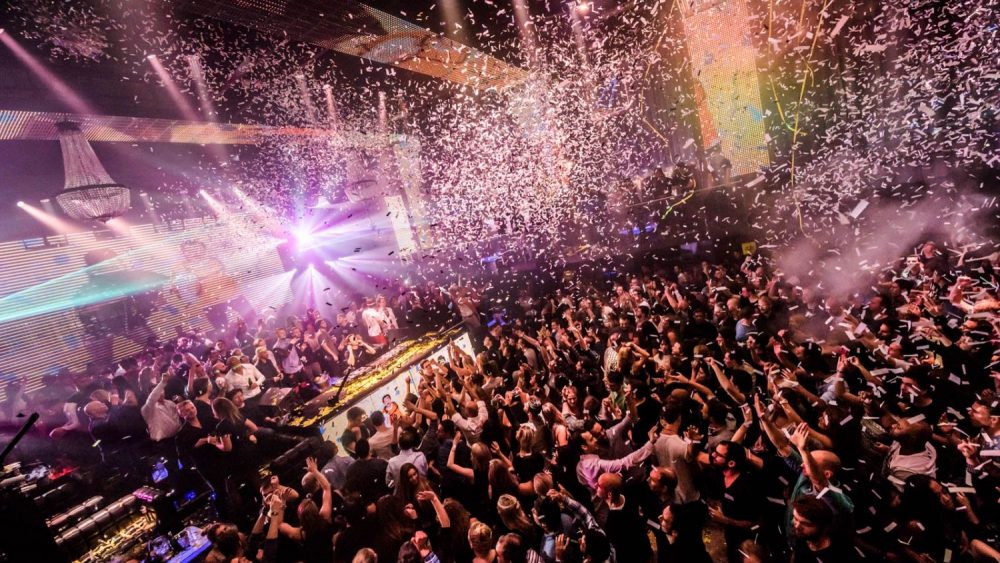 Amsterdam is famous and notorious for its nightlife. To guarantee you a good evening, we have listed the best and coolest clubs in Amsterdam. Music, drink and nice people around you. Enjoy it!

At the Chin Chin Club on the Rozengracht in the center of Amsterdam you can not only eat very tasty food, but also party until the late hours. Don’t feel like dancing? You can also go here for an evening of karaoke with friends.
Location: Rozengracht 133

There is plenty to do in Paradiso. Top artists regularly perform, but also club evenings often take place. Paradiso has been around since 1968 and is a popular name in Amsterdam. Paradiso has about five club nights a week in the Grote Zaal (“main hall”), with various artists. Paradiso is on the Leidseplein. Because the building used to be a church and the stained glass windows have remained intact, there is an atmosphere that you don’t often find in a club.
Location: Weteringschans 6-8

Right in the midst of Amsterdam’s nightlife on Leidseplein Square you will find the Melkweg. The club nights are great fun and very diverse. On Techno Tuesday’s locals and tourists flock every week to rave and immerse themselves in the Dutch underground music scene. Melkweg also hosts live acts and DJs – as well as festivals. And last but not least: Saturday is the weekly club night for hip hop, R&B and related music styles.
Location: Lijnbaansgracht 234A

Going out is not always about the venue or the DJs, sometimes you just look for old-fashioned fun and sometimes you look for that on the weirdest days of the week. Dolly never disappoints, you know exactly what to expect and they deliver an evening full of adventure and craziness every time. Blissful.
Location: Handboogstraat 11, Amsterdam

What a weekend 🙌🏽 Thank you!

Out to the west of the city, you’ll find De Marktkantine. One of the nicest parties of the moment is undoubtedly KRISS KROSS. It’s a kind of school party for adults with an impressive and eclectic programming. Everything is possible and allowed that evening and the music is as good as wrong. Brilliant.
Location: Jan van Galenstraat 6, Amsterdam

If you really want to get loose in a raw, dark space between thousands of people and want to get through all night on techno and house, then this is exactly where you need to go. The HYTE evenings are an absolute must. Tip: Take Tuesday off.
Location: Elementenstraat 25, Amsterdam

Westerunie is one of the many great places to go out on the Westergasterrein. There is always a cool party at this industrial location, from theme to techno.
Location: Klönneplein 4-6

At the ‘soos’ (as people from Amsterdam call the Chicago Social Club) you come for an evening full of house, hip hop and a sexy dose of disco.
Location: Leidseplein 12, Amsterdam

At De School you will find Berlin club practices. You have to stand there – just like at the Berlin Berghain – in a long line to get inside. Once you come in, you will end up in a magical (but dark) world. With a lot of techno, but also other music parties. More than worth the effort.
Location: Doctor Jan van Breemenstraat 1, Amsterdam

On the other side of the Amstel, the Shelter club has been located since 2016, in an old Shell tower. You enter through a hatch, which brings you into a totally different world that only consists of house and techno. Every Friday and Saturday the hatch opens against payment. Shelter is the underground club of Amsterdam Tower. The tower is a melting pot of musical talent, so for partying you have to be here.